BACK TO THE JOURNAL

Take a Walk Back In Time

Betts was founded in 1892 and is one of the most iconic fashion brands in Australia. Many have grown up with the family owned “Betts & Betts” stores.

2018 is a special year for Betts as we are celebrating 125 years of providing our customers with great quality, inspiring and on-trend shoes. 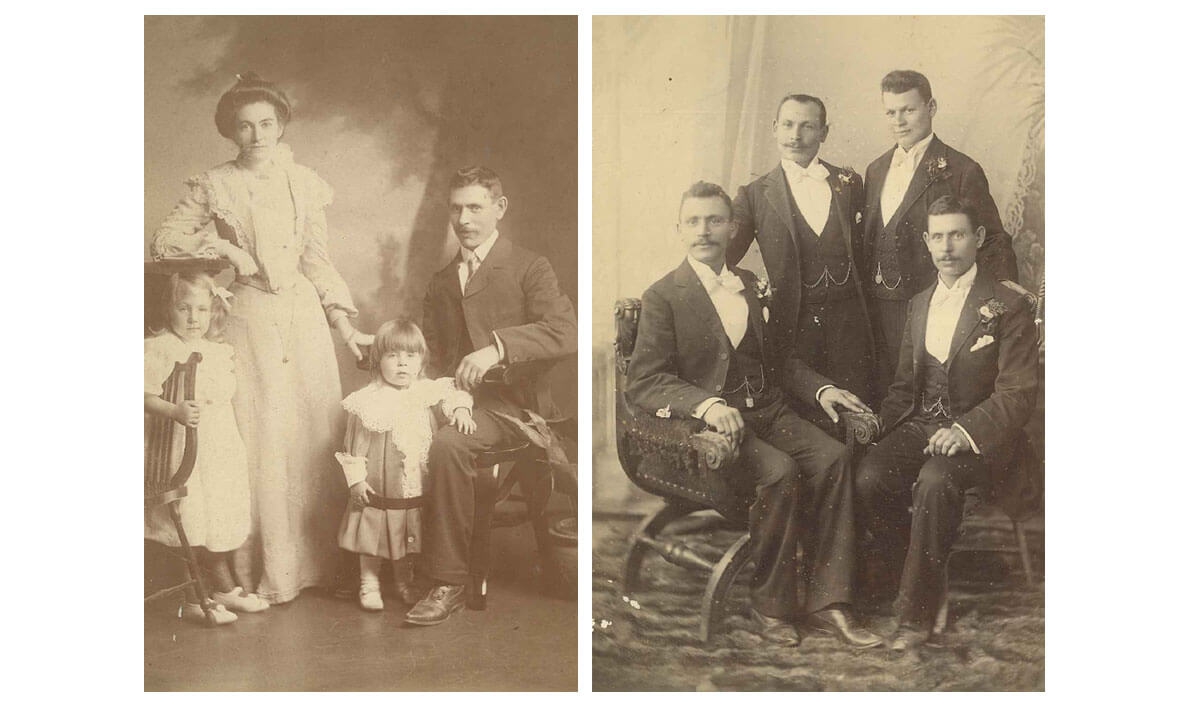 Yoel Breckler was a trained boot maker in Russia and immigrated to Australia in 1892. Upon arriving in Fremantle, Yoel opened a grindery and a boot repair shop and called it the Breckler Brothers. This family business that he had established was continued by his wife Fanny Breckler and two sons, Cecil and Alec, after his death in 1912. Fanny opened the first store in Hay Street and Barrack Street in the 1920s. The company has since changed its name at various times in its long history, including Cecil Bros, Betts and Betts, and Betts. Betts is now run by the fifth generation Breckler Family. 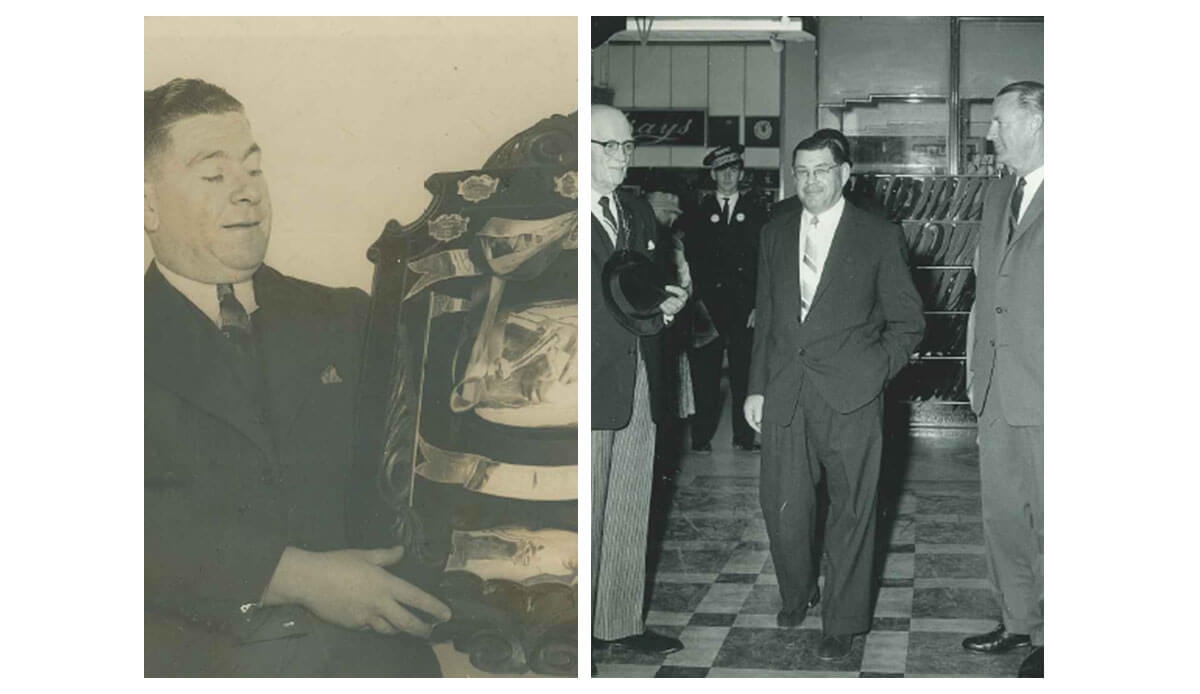 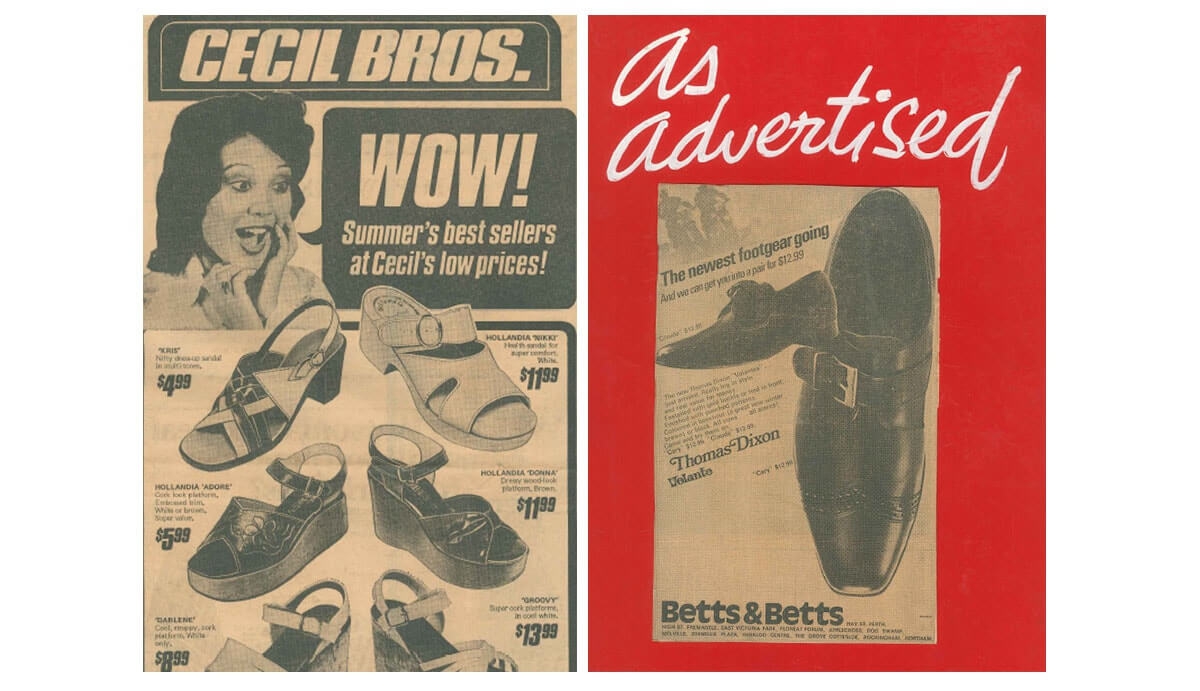 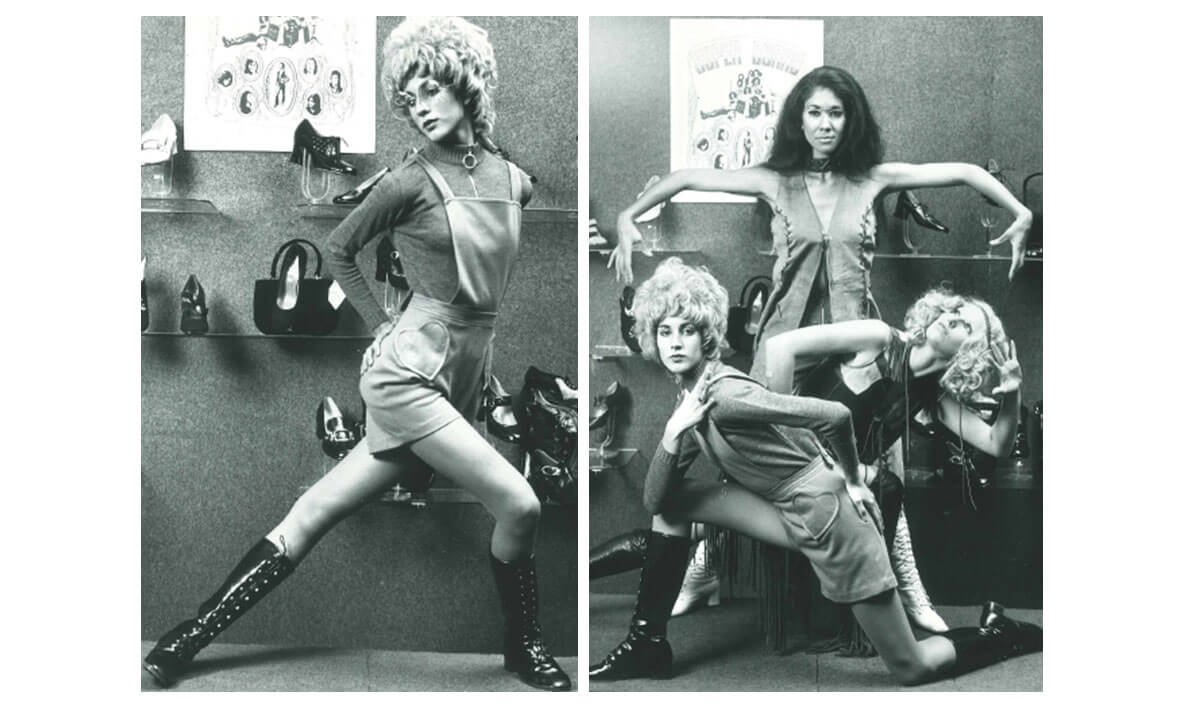 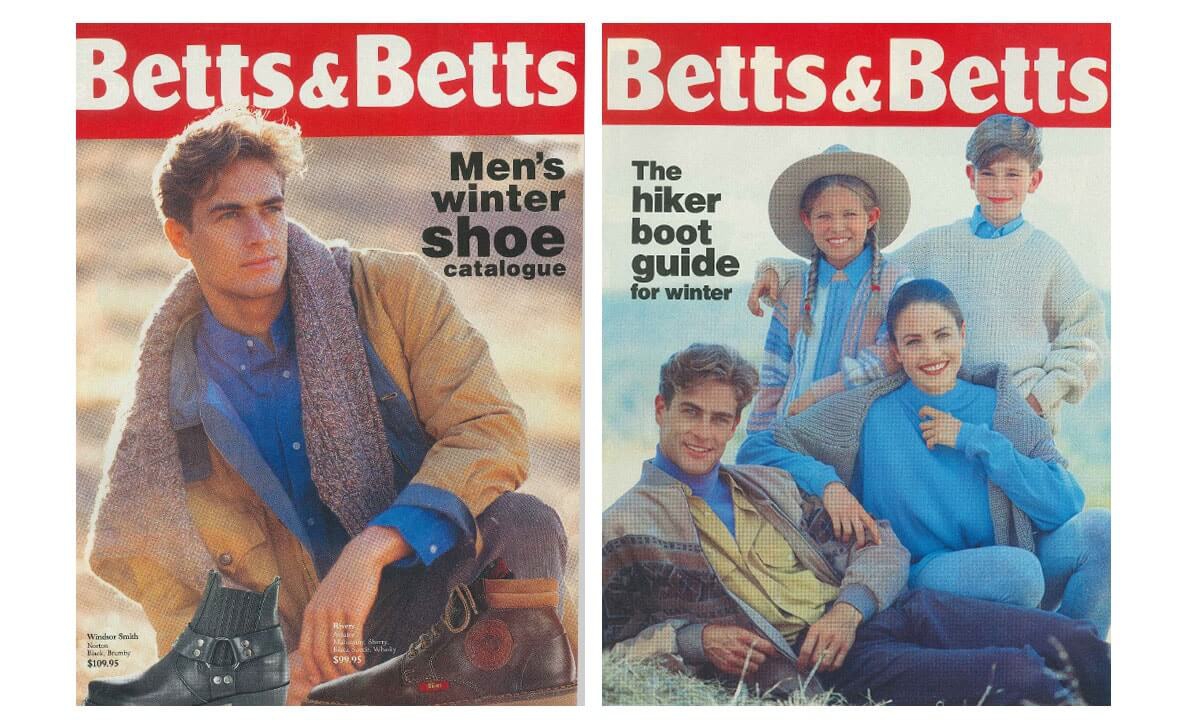 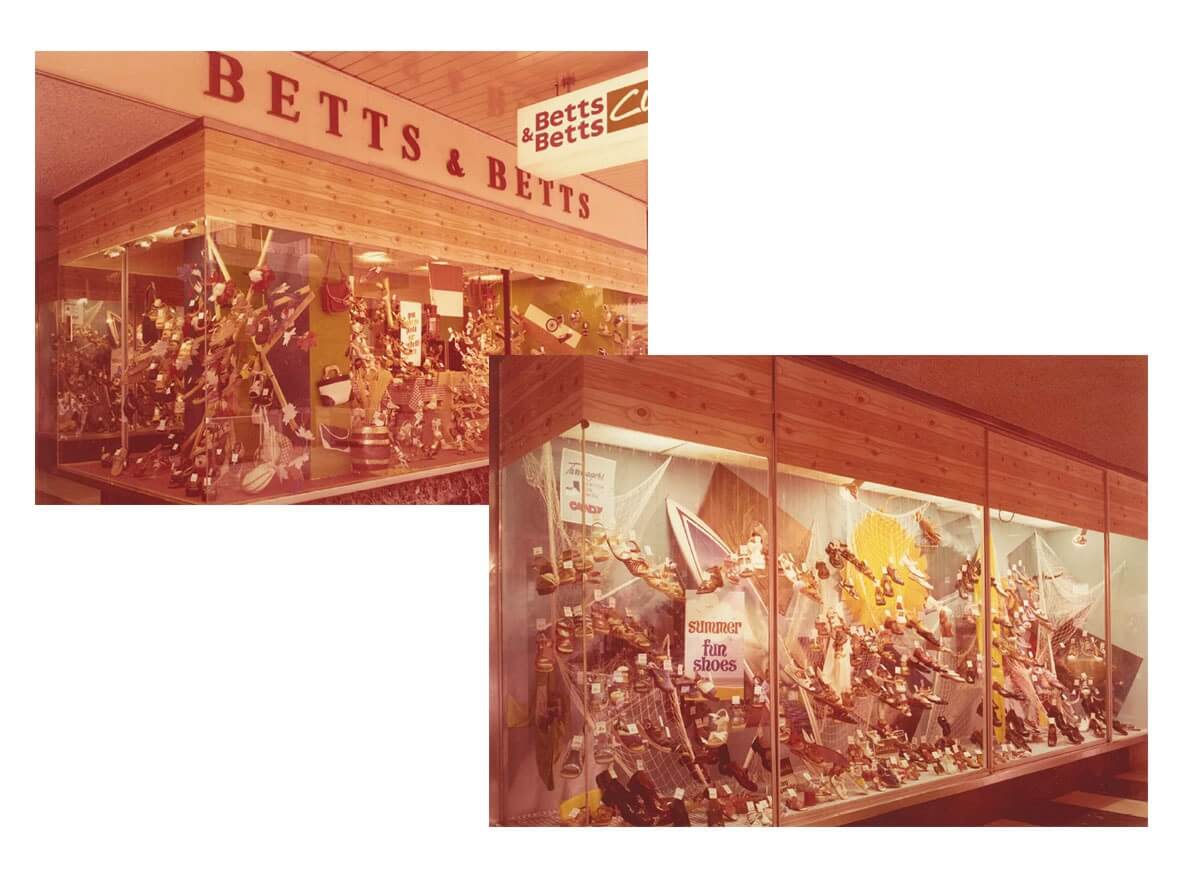